Books Report into the Loss of the SS Titanic

No permission to buy ($14.37)
Overview Discussion
Report into the Loss of the SS Titanic is a complete re-evaluation of the loss of Titanic based on evidence that has come to light since the discovery of the wreck in 1985. This collective undertaking is compiled by eleven of the world’s foremost Titanic researchers – experts who have spent many years examining the wealth of information that has arisen since 1912. Following the basic layout of the 1912 Wreck Commission Report, this modern report provides fascinating insights into the ship itself, the American and British inquiries, the passengers and crew, the fateful journey and ice warnings received, the damage and sinking, rescue of survivors, the circumstances in connection with the SS Californian and SS Mount Temple, and the aftermath and ramifications that followed the disaster.

The book seeks to answer controversial questions, such as whether steerage passengers were detained behind gates, and also reveals the names and aliases of all passengers and crew who sailed on Titanic’s maiden voyage. Containing the most extensively referenced chronology of the voyage ever assembled and featuring a wealth of explanatory charts and diagrams, as well as archive photographs, this comprehensive volume is the definitive ‘go-to’ reference book for this ill-fated ship. 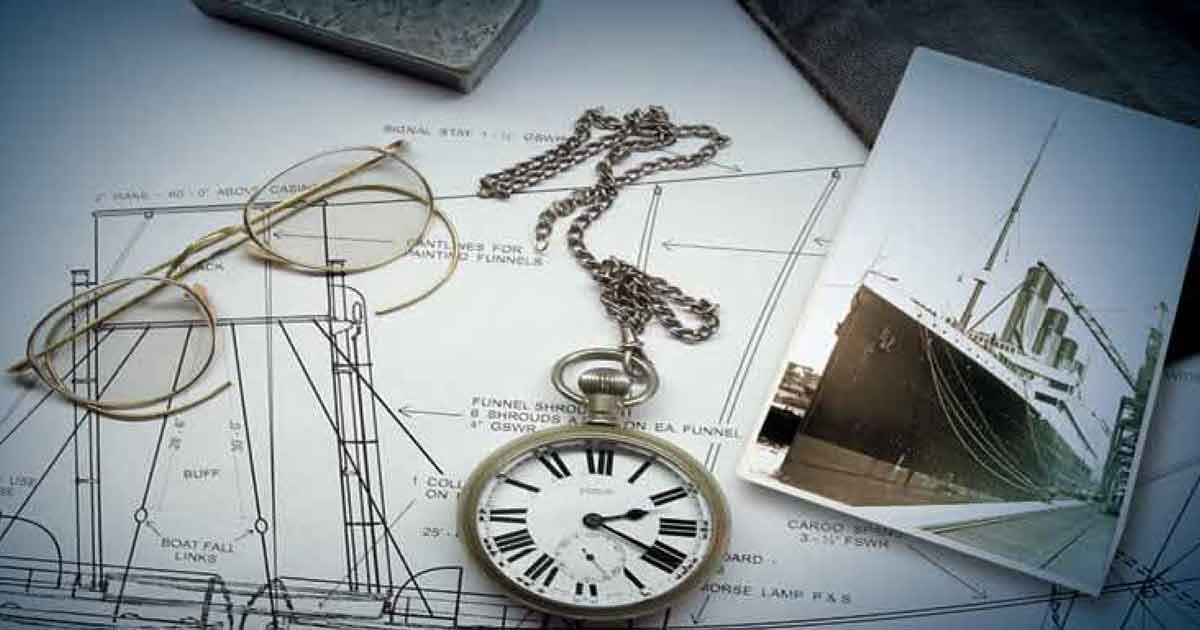 Report into the loss of the SS Titanic - A centennial reappraisal

A remarkable team of experts shine fresh and detailed light on a century old drama.