A week late in July next year will be the 100th anniversary of the disappearance of the WARATAH.

Does anyone out there know if anything is planned to mark this?
Formal, TV doco or book.
It would be a shame if it passed unmarked under the radar 3 years before another anniversary which we know will be well marked.

A book has just been published: 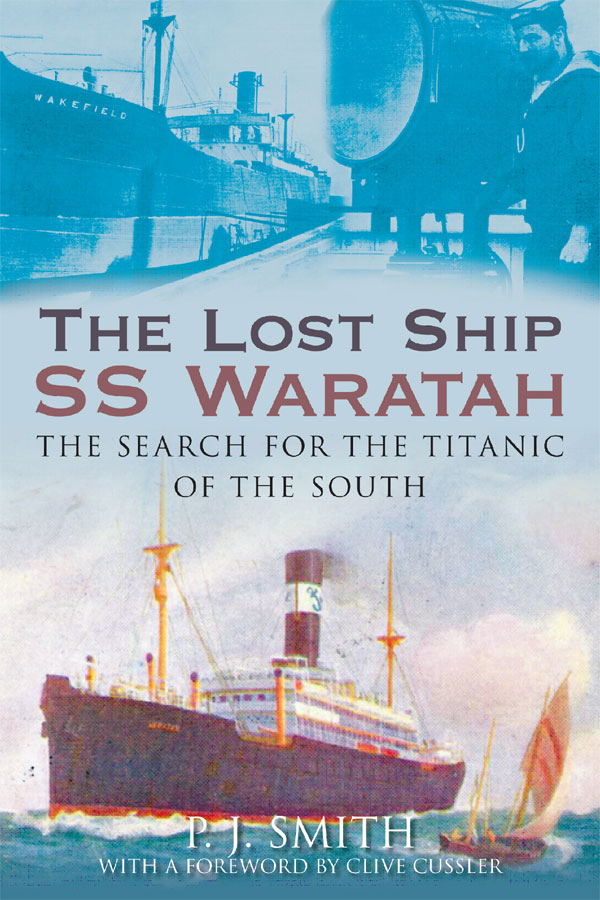 The Lost Ship S.S. Waratah
in seach of the Titanic of the South
by P.J. Smith 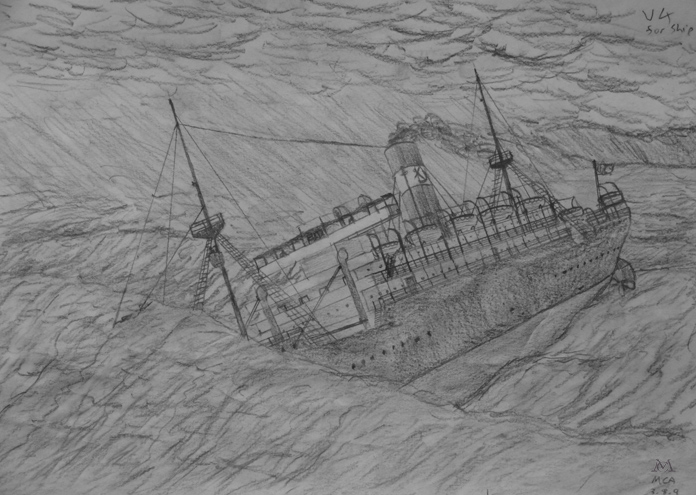