Were the 1912 Stockholm Olympics affected in any way by the disaster?

Member
Did any potential athletes perish or did any relatives and friends of athletes competing in the games perish in the sinking?

Were there any memorial services for the Titanic victims at the games?

Member
I've never read of any connection to the olympic games but I'm sure there is probably some in the 6 degrees of seperation thing. The only thing I know of that affected competitive sports was the Titanic victim Washington Augustus Roebling II. He was a racecar driver and engineer. 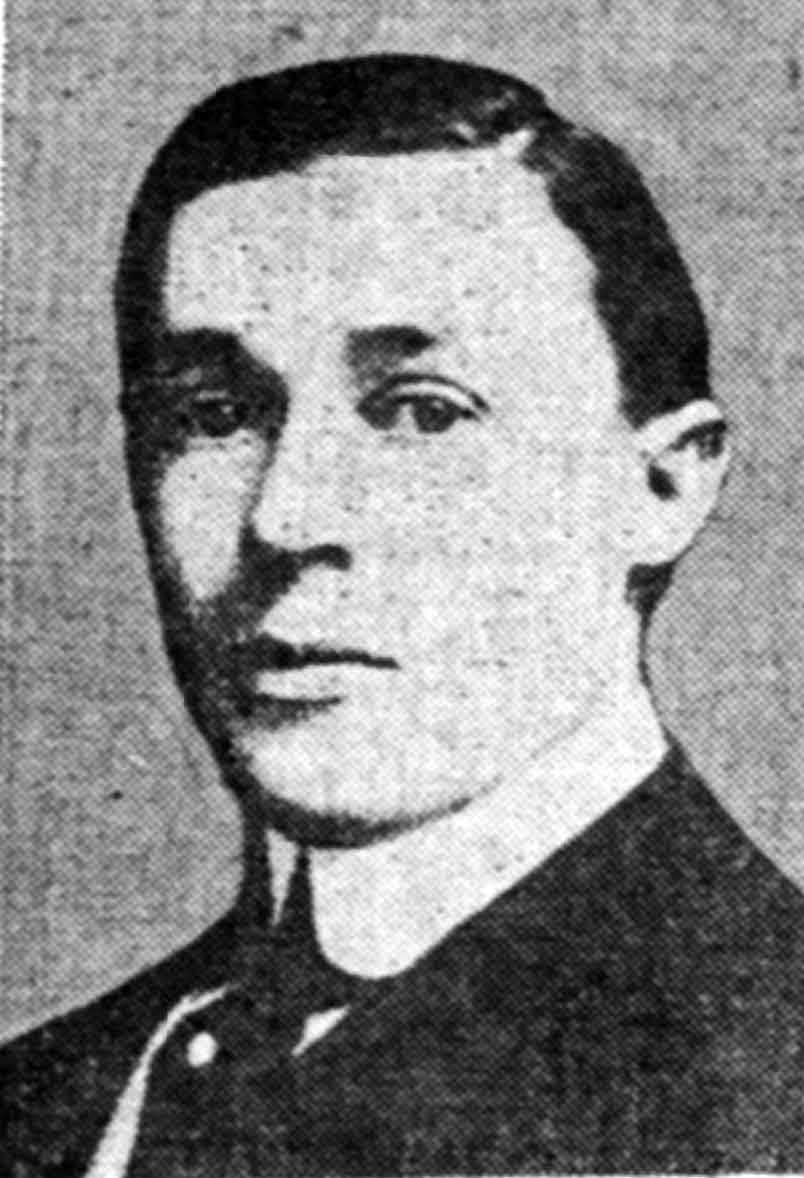 If your interested in the 1912 games this site is pretty good.

Relive the moments that went down in history at the 1912 Summer Olympics in Stockholm. Access official videos, results, galleries, sport and athletes.

Member
I know of only two small connections with the Olympics.

Sir Cosmo Duff Gordon had won silver for fencing at the 1906 Olympics (now unofficial according to the IOC). He helped organise the British team in 1908. He may have been involved in 1912 if he felt up to it and his attendance at the inquiry allowed time.

Richard Norris Williams was a tennis player who nearly lost his legs through frostbite. He recovered and made a big name for himself, winning national titles and gold in mixed doubles at the 1924 Olympics. In 1912 he had no reputation and wouldn't have been picked for the 1912 games.
Share:
Facebook Twitter Reddit Pinterest Tumblr WhatsApp Email Share Link
Top