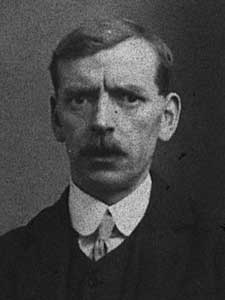 In April 1912 Eves was serving as a pantry steward aboard the eastward-bound voyage of the Carpathia when that ship rescued the survivors of the Titanic.

Following the Titanic disaster Eves continued to work at sea; he remained a resident of 65 Priory Grove for the rest of his life and died there in 1932. He was buried on 3 June 1932 in Anfield Cemetery (grave 823, section 8).