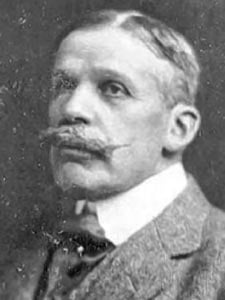 The family were hurrying back to America after learning of the death of their son Arthur Ryerson jr. (see below). Another child Ellen Ryerson (later Mrs Salvatore) was not aboard the Titanic. She died in New York in 1973.

Unknown to Arthur was the presence on the Titanic of a distant (4th) cousin. William Edwy Ryerson worked as a steward in the dining saloon. He may also have been acquainted with Ann Isham, Arthur was a partner in her father's firm.

Arthur Ryerson was lost in the sinking, his body, if recovered, was never identified.